The Three In One

William has been struggling with reflux and vomiting. He was hospitalized last week following a reflux event that flooded his lungs with vomit. EDIT: He experienced an aspiration event following a significant reflux of mucus and stomach contents. Mel disagreed with my layman explanation.

The surgeries went well. William looks great. He remains on a respirator. Hopefully he will be taken off of the respirator tomorrow. 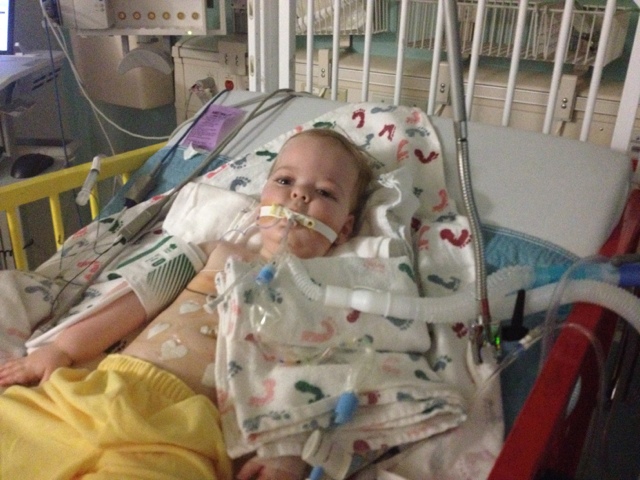