This year our kids started discussing Halloween costumes in September. Juliet wanted to be Elsa from Frozen and William picked out Buzz Lightyear with RC! 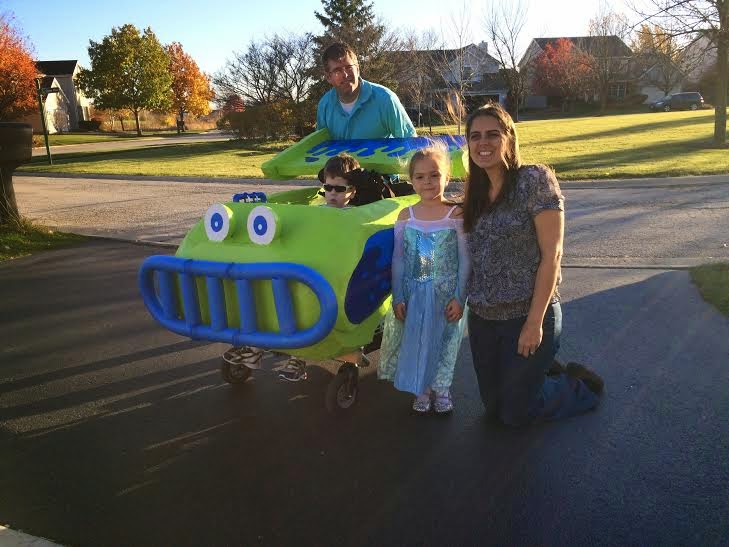 For those of you not familiar with Toy Story. RC is the Race Car, probably most know from the scene in the first movie when Buzz and Woody are chasing the moving truck. (see pictures below.) 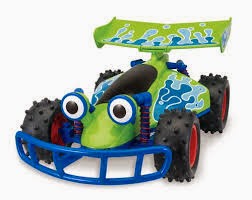 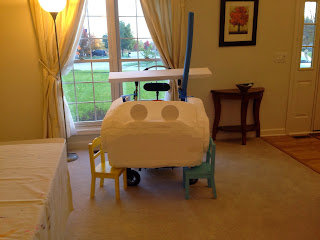 On one of William's sick days in September, William and his nurse sat down and did a internet search for a cool wheelchair Halloween costume. And they found it! They found a little boy whose parents made him a RC.  http://ideas.coolest-homemade-costumes.com/2012/11/04/coolest-homemade-buzz-lightyear-rc-wheelchair-costume/

William was so excited when he showed me the costume he picked out. I on the other hand was a little intimidated, but how could I say no an excited little boy.  So I said why not! I can make RC for William!!

Included are some pictures of my progress. I used foam board to make RC; it comes in huge sheets in the insulation section of Home Depot, a hot glue gun with foam glue, my carving tool of choice was an electric knife (for family reading this blog...I could use a new electric knife for Christmas) and pool noodles for the grill! 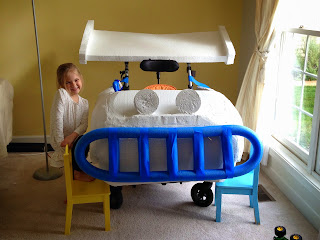 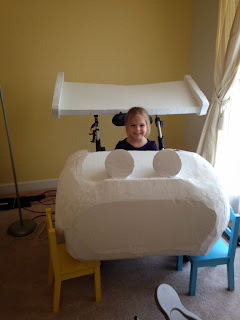 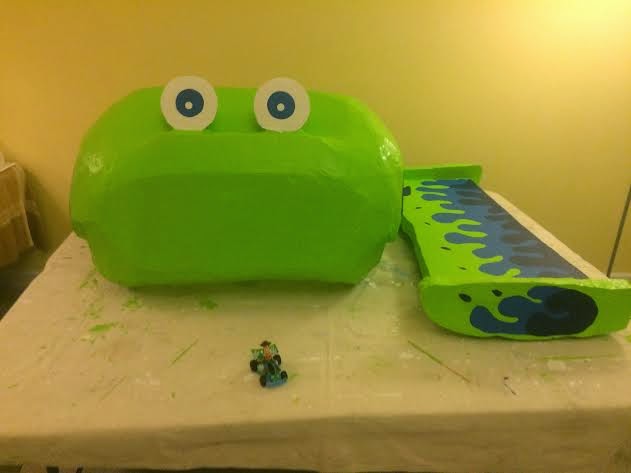 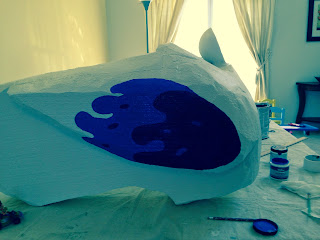 Here are some picture of William in his Halloween costume at his preschool! They had a parade outside and William was the line leader! I think he was excited and proud of his cool costume, which makes all the hard work worth it! (Who am I kidding, I loved making RC for him!) 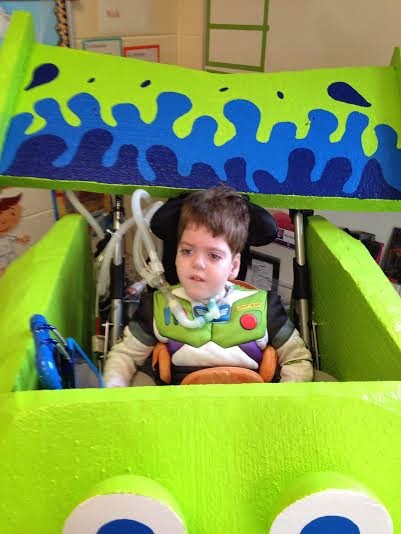 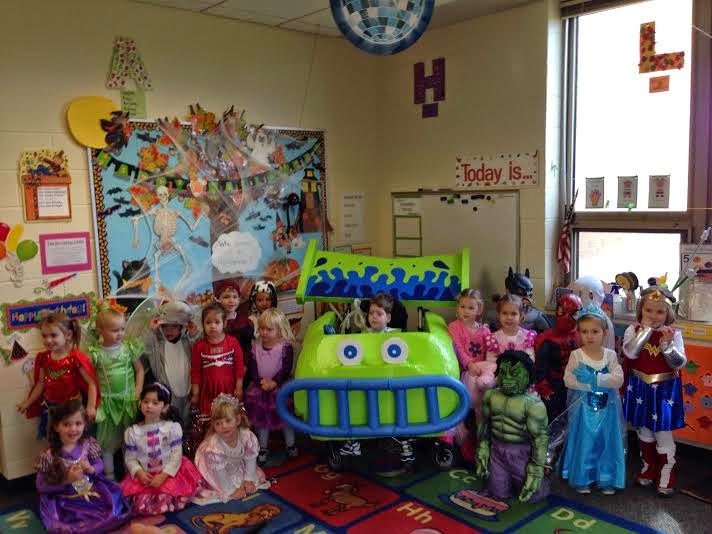 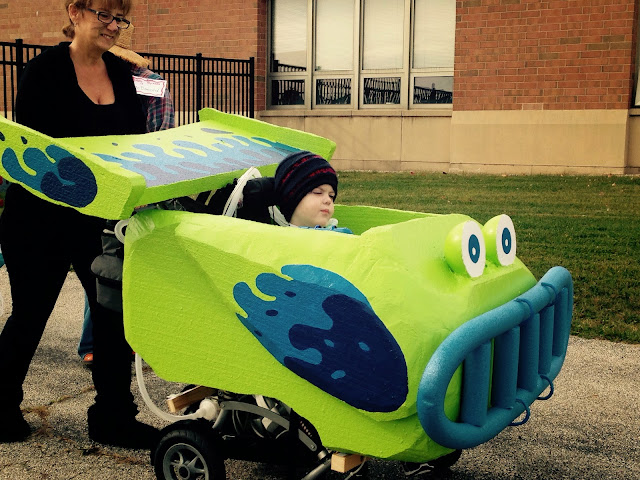 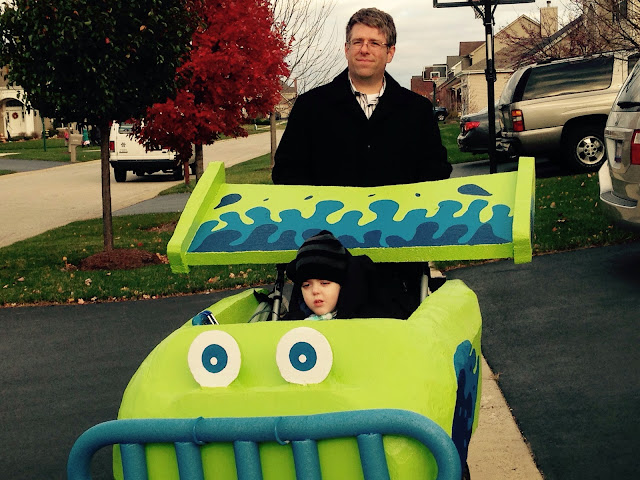 Posted by Melanie Whiston at 11:23 AM